The village of Korase is located in the Ejisu-Juaben district, in the Ashanti region of Ghana. It is relatively close to the town of Kumasi, which is the second largest city in Ghana. As a rural and underserved community, with limited conveniences of Western civilization, the greater proportion of population are below the age 18 years old. About 60% of the adults in the village are unable to read or write proficiently because they did not gain elementary school education.
There is only one school for about 300 children living in the area and those who want to continue their studies after primary school are forced to go to Juaben, a different town that does have a high school facility. Families generally cannot afford the costs of sending their children to a different town to study and therefore most of them end up dropping out of school to work and support their families, usually in the cocoa, rice and palm oil farming. 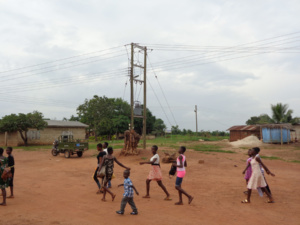 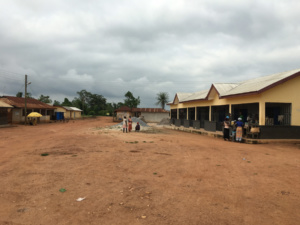 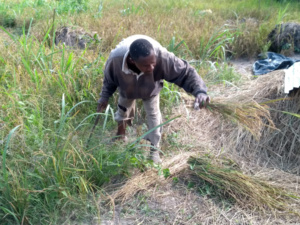 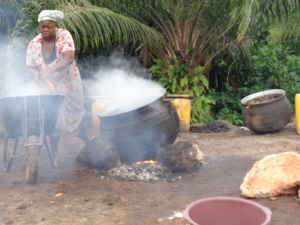 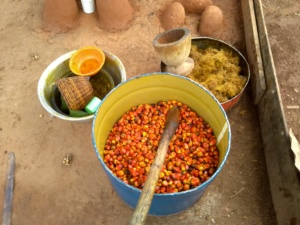 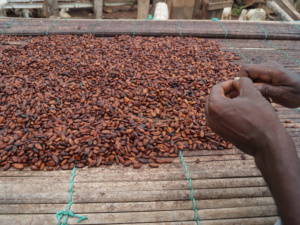 The project intends to contribute to the improvement of the school infrastructure in Korase. It has been developed in cooperation between the aulaterra organizing team, the NKA Foundation (competition phase) and the RADeF Foundation (execution phase), both of them local NGOs dedicated to promoting art and architectural projects in rural communities in Ghana.
The paramount chief, nana Robert Boahegne (nana is the charge of the person who governs and also owns the lands of Korase), initiated in the 60’s the construction of a first school building with five classrooms and an outdoor cantine. In 2000 the school was expanded with a three-classroom building, a teacher’s office and separate restrooms.
This infrastructure was giving service only to primary education, and children had to move to other villages to continue their secondary education. For this reason, the nana addressed the foundation in several occasions to ask for a project to be promoted in Korase. The building of aulaterra is the first of a series of classrooms that will constitute the high school of Korase. 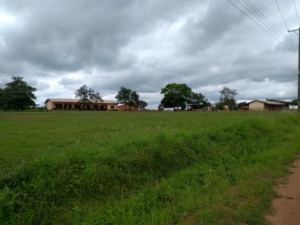 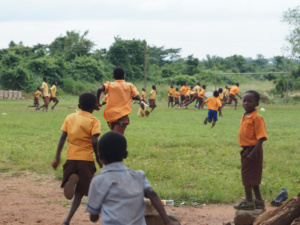 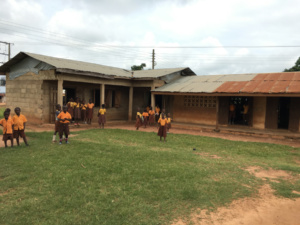 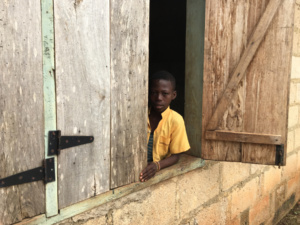 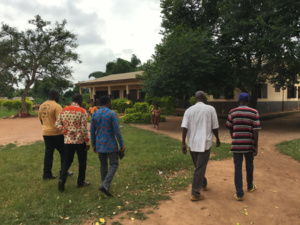 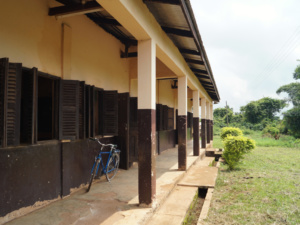 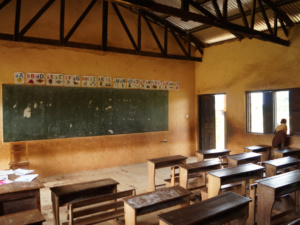 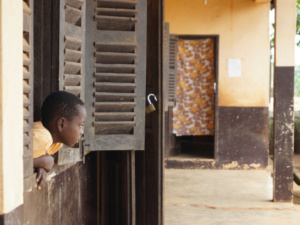 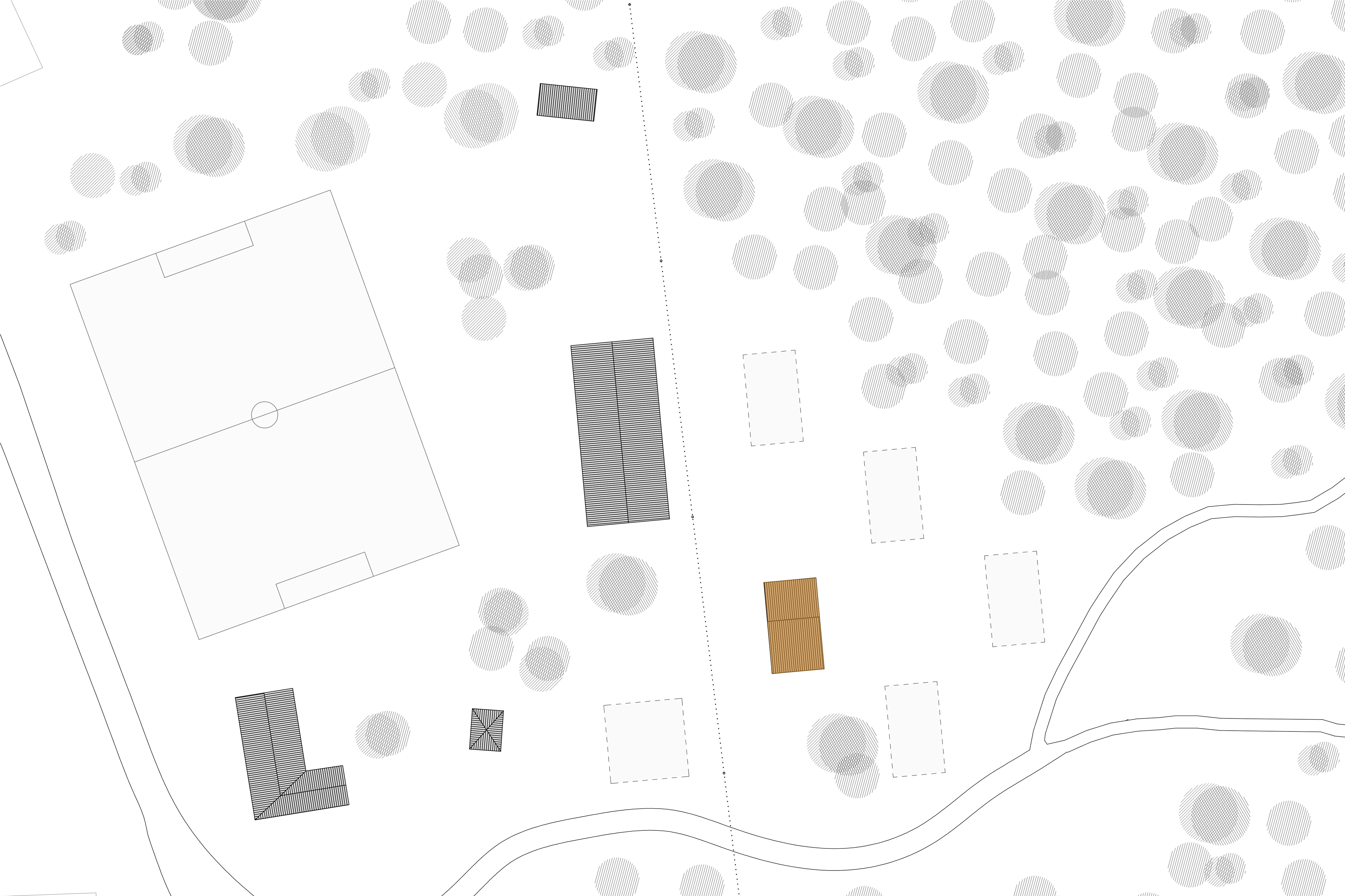